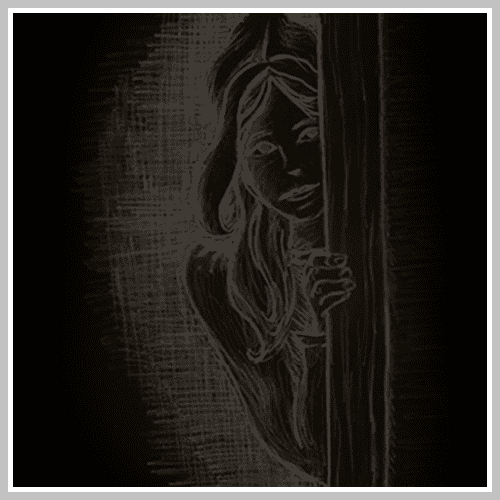 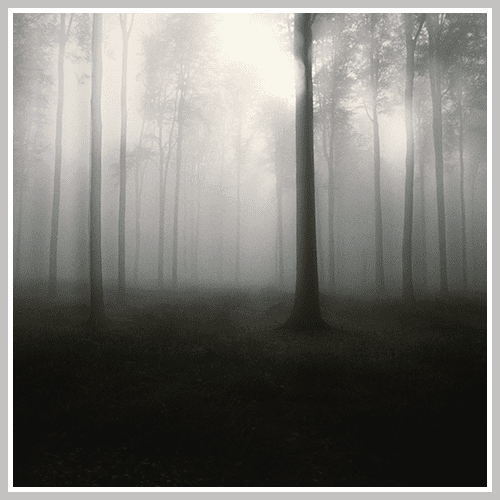 WORLDS BELOW AND BEYOND
WITH MAGIC, MYSTERIES,
AND WONDERS THEREIN!

So Many Secrets is a seven-part fantasy and adventure series written for middle and young adult readers, as well as for adults. The first book to be created was The Wish-Weaver, which is a collection of action-packed episodes encompassing an entire year of a pre-teen's life and later became the series' prequel.

The Wish-Weaver's storyline begins on January 2, 1964, on Wisteria Way in Holly Mills, South Jersey. On the surface, the home of Nina Leigh Fithian is rather typical. Nina's mother, father, and brother Lance understand her quirky ways and tolerate her curious nature. But something amazing and unexplainable happens to this precocious eleven-year-old during her birthday party. With her friends as witnesses, the impossible occurs when Nina's fantastic birthday wish is granted by a mysterious, magical girl. Thereafter, Nina's life tumbles into a series of adventures and secrets that any human has never experienced.

Near her twelfth birthday, the meaning behind the secrets is revealed to Nina, who must carry the burden and responsibility of concealing the secrets within her heart. The Promise of Zandra (Book One) picks up four months later when a special emissary from an alien race approaches Nina with a dangerous request, requiring the apprehensive girl to reveal some secrets to her best friend (Piper Slack) and then compelling the two girls to risk their lives in an unbelievable rescue mission.

Throughout the series, more mysteries are unveiled to the Jersey girls and friends while they enter into magical adventures, which lie within strange new worlds and dimensions. And all the while, their paths are guided by a strange, ethereal agent who remains hidden within the shadows.

The series follows the Jersey girls through the pre-teen and teenage years and highlights the power of friendship, belief in the unbelievable and the age-old conflict between good and evil. Along the way, the central characters encounter and withstand powerful forces, and horrific monsters bent on destroying their adversaries. But more importantly is the underscoring of four basic life themes: faith, hope, sacrifice, and love. From one adventure to the next, the Jersey girls are challenged to stretch their understanding of the world and strengthen their bonds of friendship while carrying the wonders and burdens of so many secrets…

"And the adventures begin with just one woven wish…."